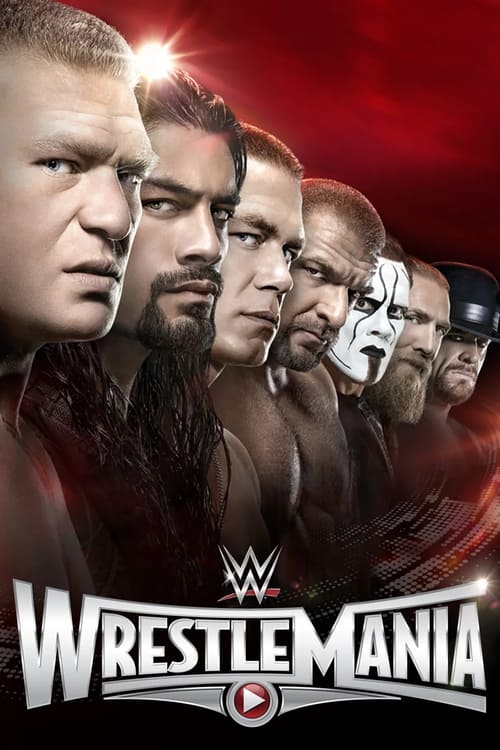 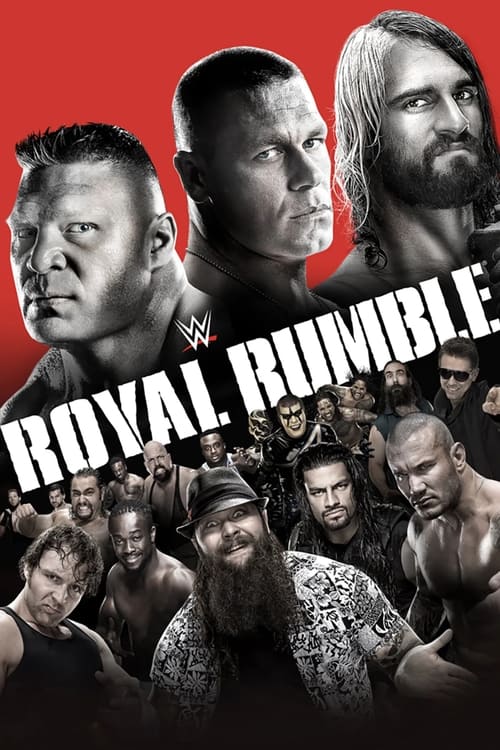 The Rock and John Cena collide in the most anticipated WrestleMania face-off in history, an epic match that will forever define the legacies of these icons. The Deadman stakes his entire legacy on one battle with Triple H inside the nightmarish prison they immortalized, Hell In A Cell, with The Heartbreak Kid Shawn Michaels as special guest referee. WWE Champion CM Punk faces off against Chris Jericho in the explosive clash of revolutionaries that will determine which man truly is “The Best In The World.” Daniel Bryan defends his title against a riled-up and ruthless Sheamus, who will have to fight through The Submission Specialist’s tactics to claim his first World Heavyweight Championship. Team Teddy takes on Team Johnny to determine which man will win total control of Raw and SmackDown. This was the twenty-eighth annual WrestleMania. It took place on April 1, 2012 at Sun Life Stadium in Miami Gardens, Florida. It is the highest grossing PPV event in professional wrestling history.
Cerca film simili 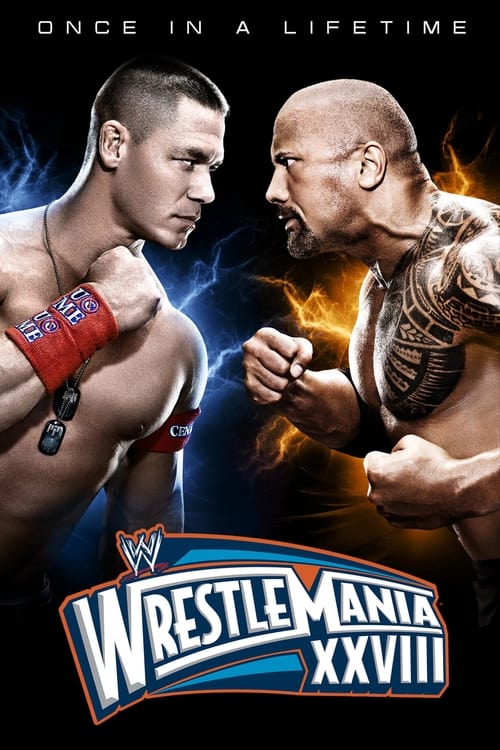 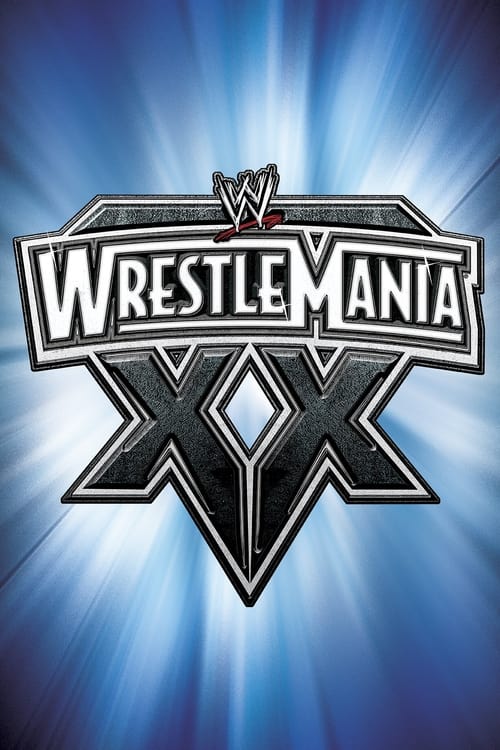 The Rock returns home to be The World’s Most Electrifying Host of WrestleMania XXVII from Atlanta, GA. The Great One will lay the SmackDown on all of the pomp and festivities that makes WrestleMania the world’s greatest, annual pop culture extravaganza. John Cena looks to dethrone the self-proclaimed “most must see WWE champion in history” the Miz. Undertaker’s legendary 18-0 WrestleMania winning streak has never been in greater peril when Triple H challenges the Phenom. Alberto Del Rio looks to fulfill his destiny and take Edge’s World Heavyweight Championship. A bitter and personal rivalry comes to a head when Randy Orton battles CM Punk.. All this and more when the Superstars of WWE invade the Georgia Dome for WrestleMania XXVII.
Cerca film simili 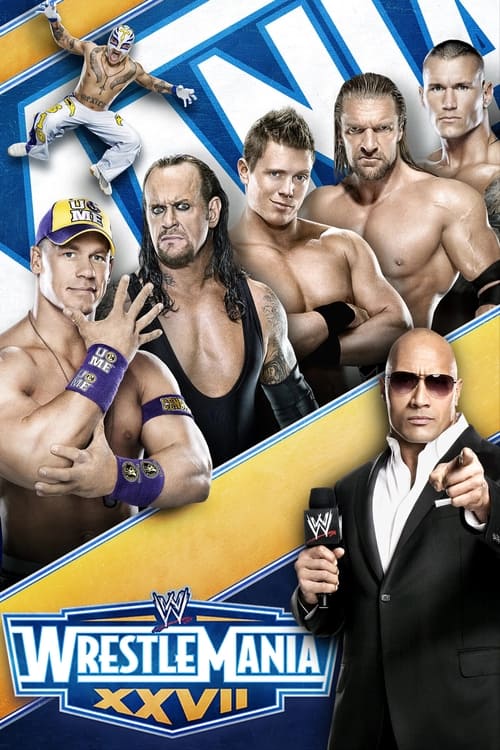 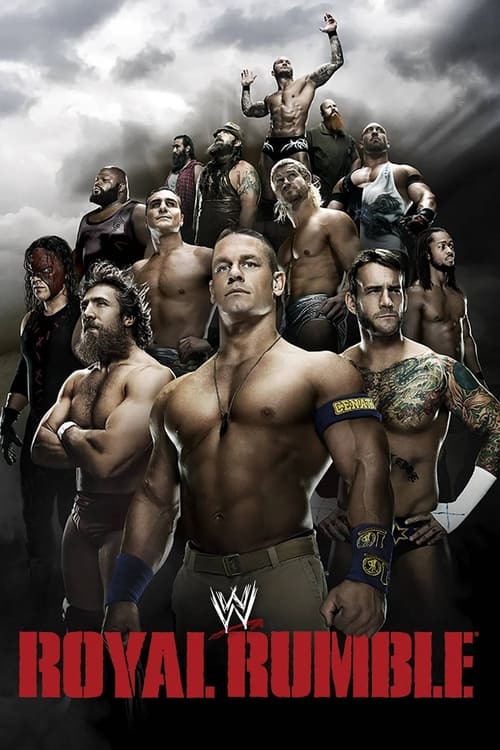 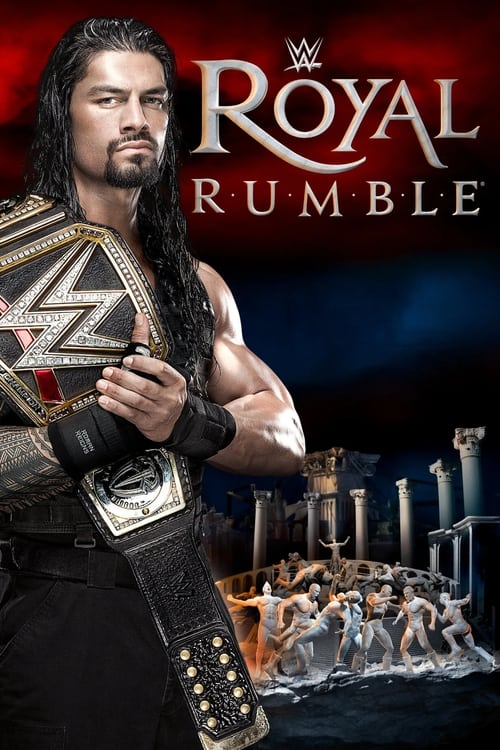 WrestleMania XXV was the twenty-fifth annual WrestleMania PPV. It was presented by the National Guard and took place on April 5, 2009 at Reliant Stadium in Houston, Texas. The first main event was a singles match for the WWE Championship that featured the champion, Triple H, defending against Randy Orton. The second was a Triple Threat match for the World Heavyweight Championship, between defedning champion Edge against John Cena & Big Show. The third main event was The Undertaker versus Shawn Michaels. Featured matches on the undercard included, Jeff Hardy versus Matt Hardy in an Extreme Rules match, Chris Jericho versus the team of Roddy Piper, Ricky Steamboat and Jimmy Snuka, and the annual Money in the Bank ladder match featuring Kane, MVP, Mark Henry, Shelton Benjamin, Kofi Kingston, CM Punk, Christian, & Finlay. With an attendance of 72,744, it is the 6th largest attendance in WrestleMania history.
Cerca film simili 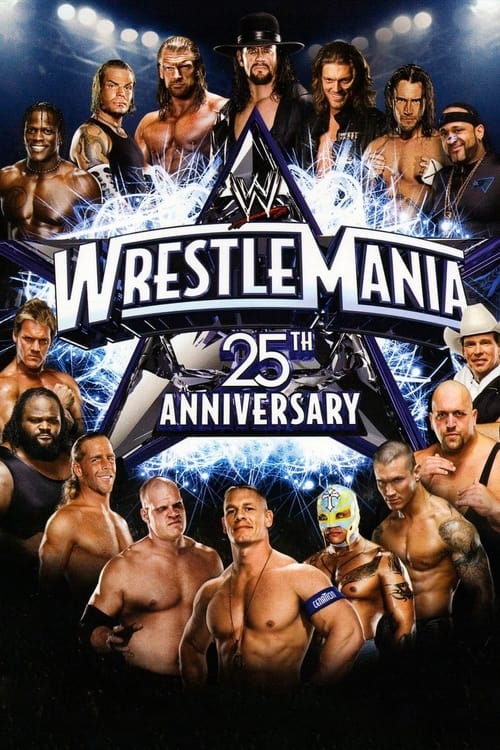 At the Show of Shows, John Cena has a chance to rewrite history when he challenges The Rock for the WWE Championship. A brash, remorseless CM Punk seeks the ultimate claim to immortality by attempting to do what no one has done before him - defeat the Undertaker at WrestleMania, ending his double decade-long Streak. Brock Lesnar and Triple H collide in a No Holds Barred showdown where The Game’s illustrious career is on the line. This is the place where legends are made. This is WrestleMania.
Cerca film simili 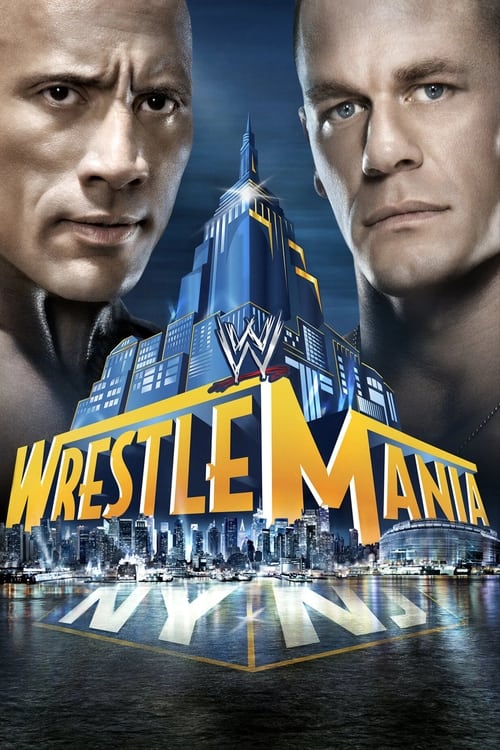 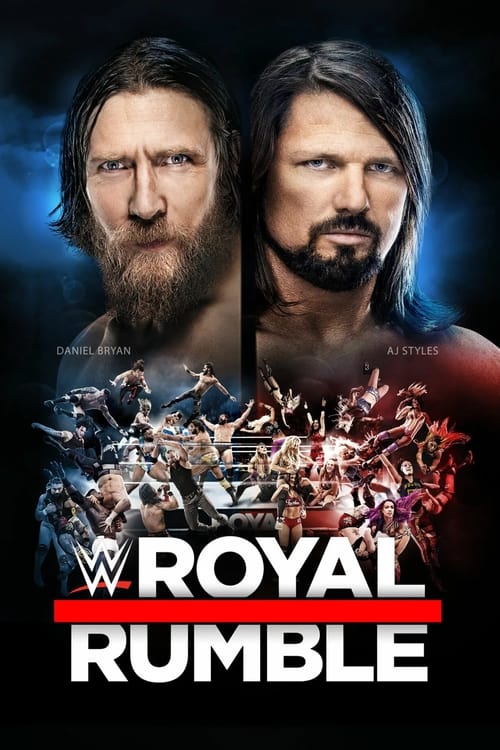 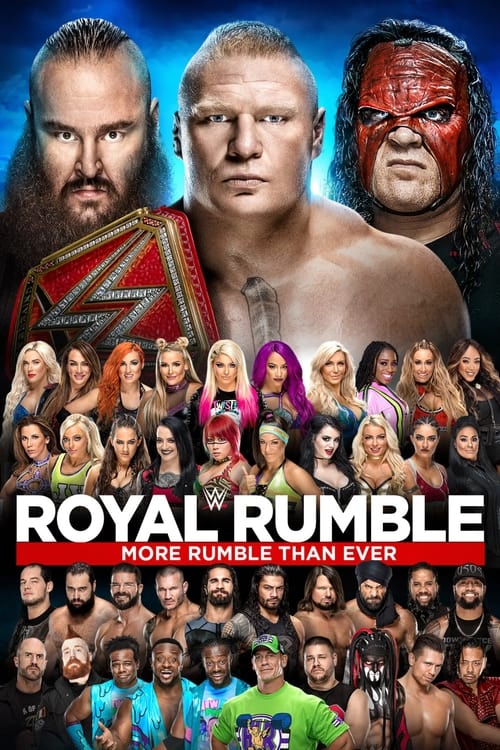